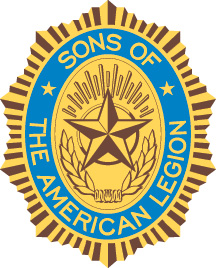 Sons of The American Legion

Founded in 1932, Sons of The American Legion exists to honor the service and sacrifice of Legionnaires

Although Sons has its own membership, the organization is not a separate entity. Rather, S.A.L. is a program of The American Legion. Many Legionnaires hold dual membership in S.A.L. 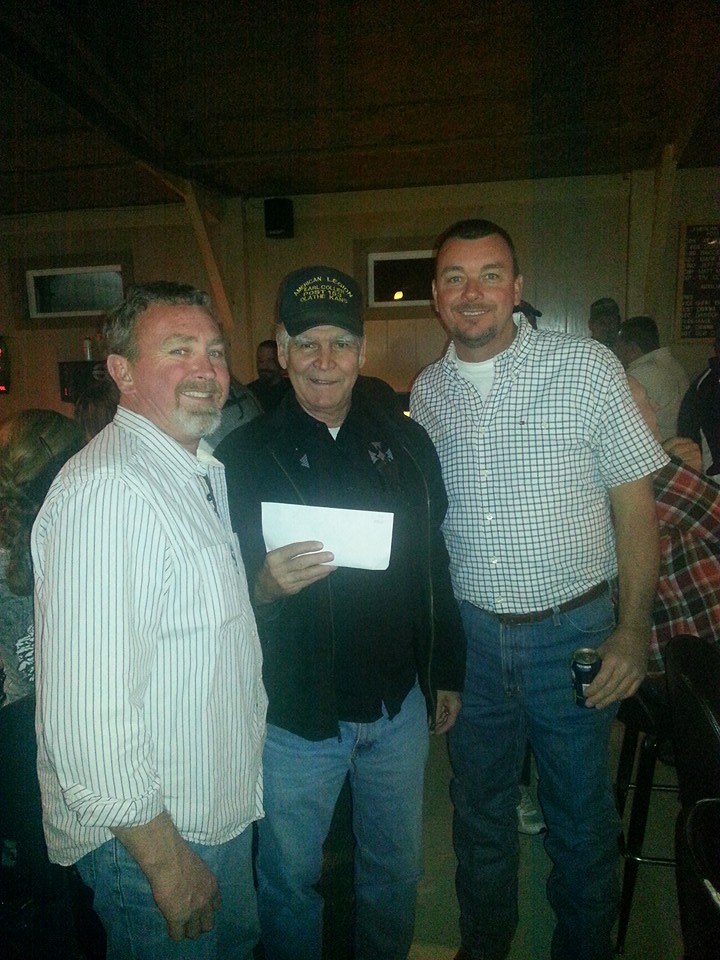 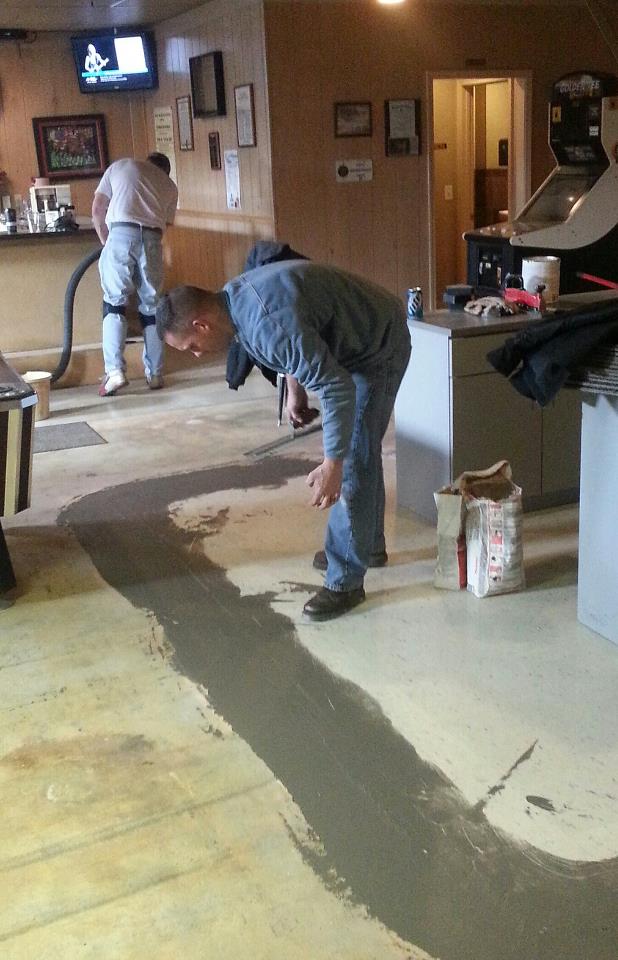 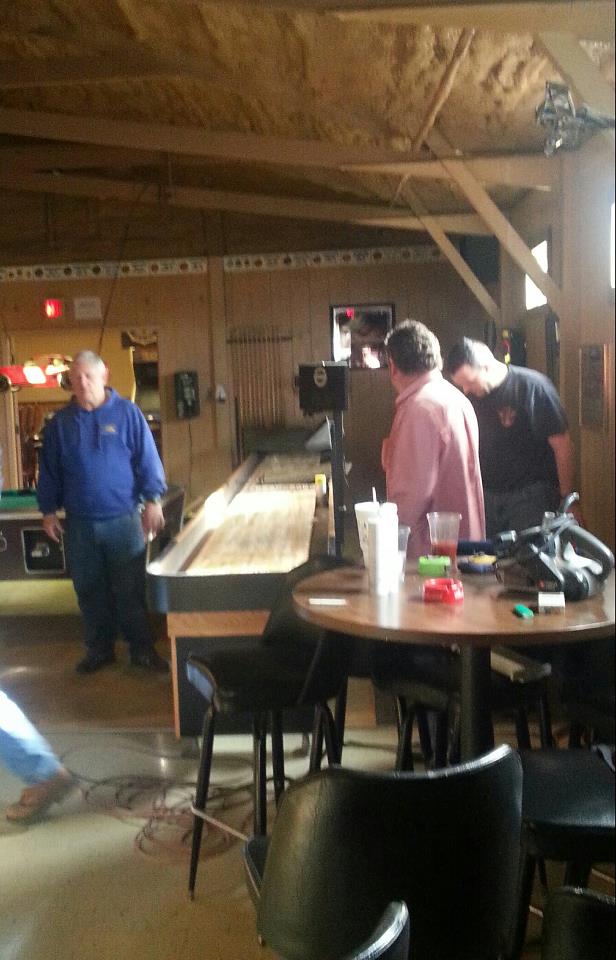 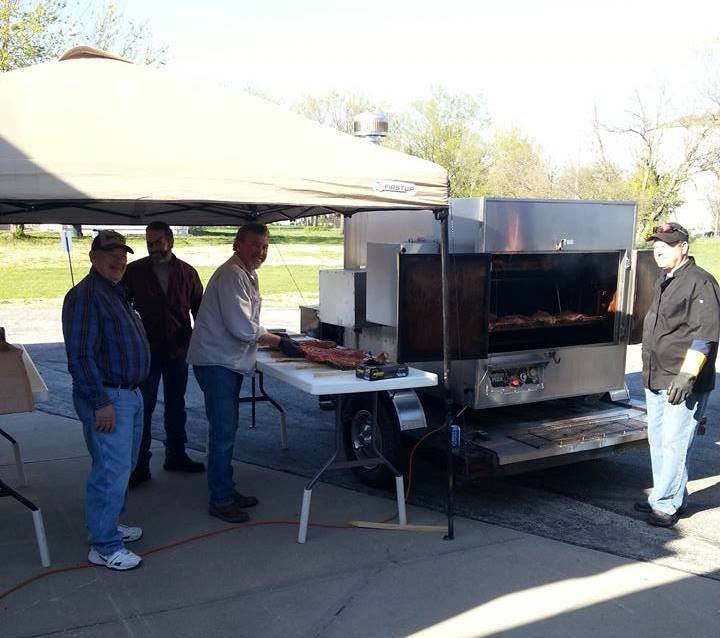 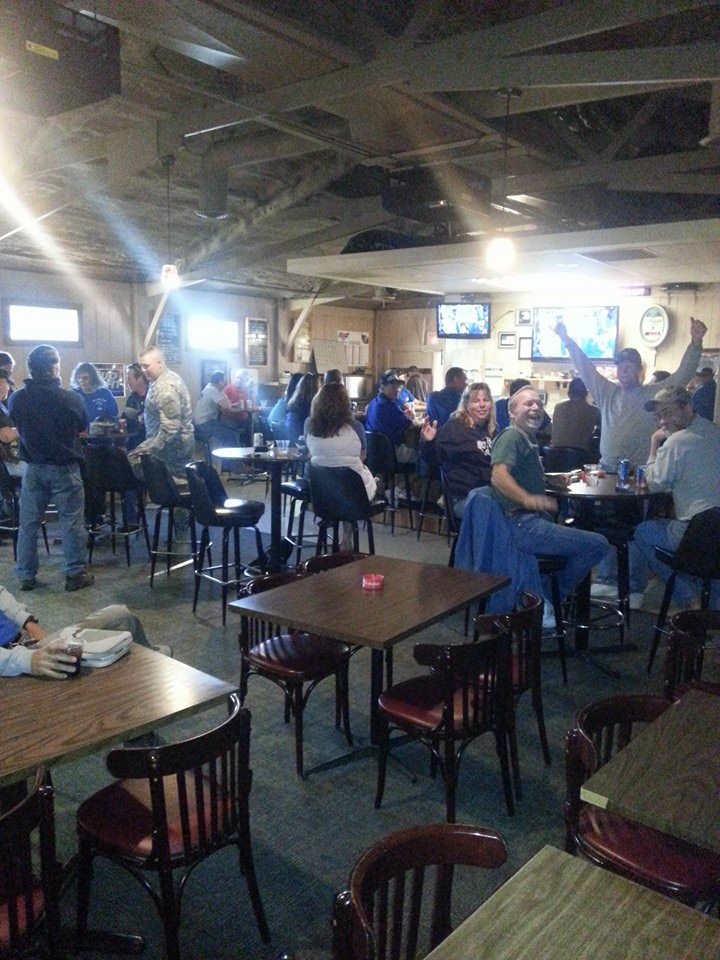 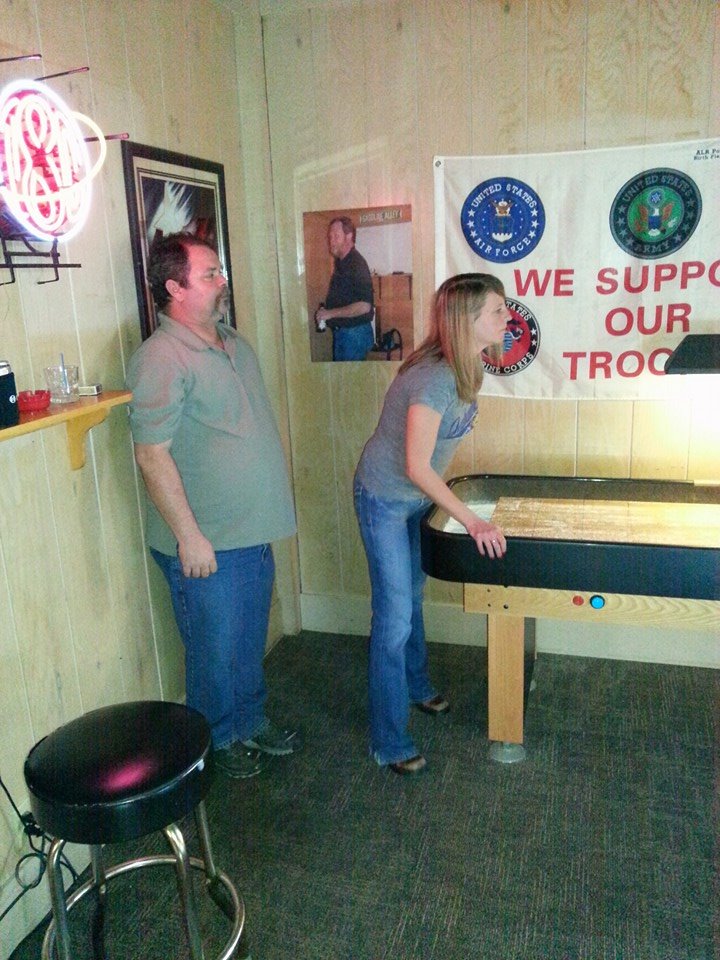 Since 1988, S.A.L. has raised more than $5.8 million for The American Legion Child Welfare Foundation. S.A.L. members have volunteered over 500,000 hours at veterans hospitals and raised over $1,000,000 for VA hospitals and VA homes. The Sons also support the Citizens Flag Alliance, a coalition dedicated to protecting the U.S. flag from desecration through a constitutional amendment.

Have a question?   Get in touch and we’ll get back to you as soon as we can.  We look forward to hearing from you!

There shall be no forms or class of membership except an active membership.

The Sons organization is divided into detachments at the state level and squadrons at the local level. A squadron pairs with a local American Legion post; a squadron’s charter is contingent upon its parent post’s charter. However, squadrons can determine the extent of their services to the community, state and nation. They are permitted flexibility in planning programs and activities to meet their needs, but must remember S.A.L.’s mission: to strengthen the four pillars of The American Legion. Therefore, squadrons’ campaigns place an emphasis on preserving American traditions and values, improving the quality of life for our nation’s children, caring for veterans and their families, and teaching the fundamentals of good citizenship.

Be part of the legacy.  Share the vision.  Join the Sons of The American Legion today.

You can print the application now or just come on down and and see us at 315 S. Meadowbrook Circle, Gardner, KS.