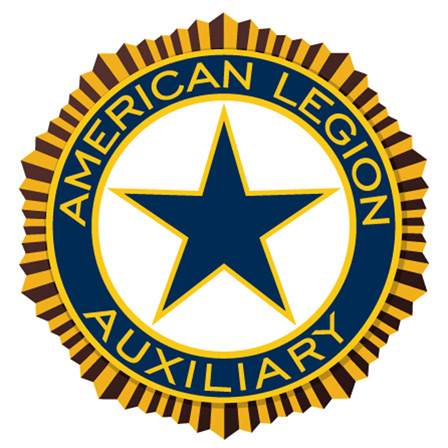 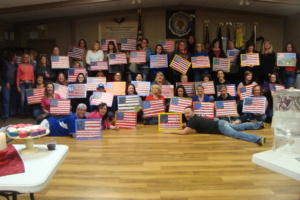 Founded in 1919, The American Legion Auxiliary has nearly 1 million members from all walks of life. The Auxiliary administers hundreds of volunteer programs, gives tens of thousands of hours to its communities and to veterans, and raises millions of dollars to support its own programs, as well as other worthwhile charities familiar to Americans. It is all accomplished with volunteers.

Be part of the legacy.  Share the vision.  Join The American Legion Auxiliary today.

You can print the application now or just come on down and and see us at 315 S. Meadowbrook Circle, Gardner, KS.